The pianist and composer received the "Förderpreis für Musik" of the Landeshauptstadt Düsseldorf!

The award ceremony, where Tchiba was given the prize by the mayor of Düsseldorf, took place on 4 December 2018 at "Kunstraum" in Düsseldorf, including the premiere of a new portrait film about Martin Tchiba. 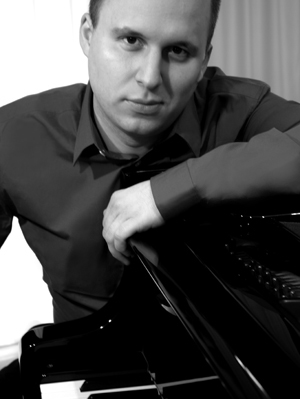 
in leading music magazines in the USA and in Italy!

In its September/October 2013 issue, the magazine Clavier Companion (USA) referred to Martin Tchiba's new CD as a "clever and satisfying recording".

The "radio & social-media project" "NETZWELLEN" took place on 17 May 2018 at SR 2 KulturRadio! Learn more about it here:
www.tchiba.com/netzwellen

Click here for information about the project "WIReless" which took place in 2016/17 at Tonhalle Düsseldorf:
www.wireless-piano.com